New York City mayor Bloomberg made headlines recently by proposing a ban on the sale of sugary soda that is larger than 16 ounces (473 milliliters). He explained it as “a way to fight obesity in a city that spends billions of dollars every year on weight-related health problems.”

Well, obesity is a national problem. According to the CDC, an estimated 30 percent of U.S. adults (over 60 million people) can be classified as obese. One study said that obesity adds $190 billion in the nation’s health cost [msnbc.com 4/30/2012].

We applaud the mayor’s good intentions and willingness to tackle the obesity problem. But obesity has so many causes. Is the oversized sugary soda the major one? 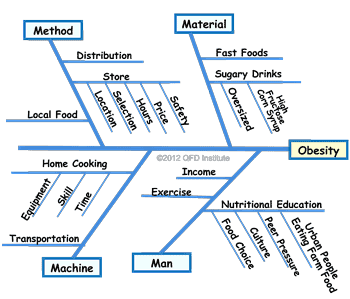 What comes next is further studies to determine which cause has the high contribution to obesity and what would be the most effective and efficient solutions to address this cause.

But until the mayor can prove that an oversized sugary soda indeed has the highest contribution, the proposed soda ban may only have a minimal effect on the war against obesity.